Prodo is loaded with useful, functional options
that allow users to quickly and easily create websites.

I am a Director and Producer (Showrunner) with over 25 years of television experience, specialising in factual entertainment, lifestyle, documentary and reality programming.

Television has been my passion since I was a child. I started film and video studies in junior school and had done the camerawork and editing on my first broadcast segment before my nineteenth birthday.

Fate had me work for a company that changed from a facility house to a production company, allowing me to master both digital off-line and analogue on-line editing, as well as camerawork before becoming a director and producer. From 2001 I worked on some unconventional documentaries and produced and directed the off-beat late night adult series Below the Belt, which garnered a cult following in South Africa, Australia and Germany.

In 2008 I started directing for South Africa’s leading lifestyle and celebrity program Top Billing which allowed me to travel the world extensively. Since 2014 the same production company entrusted me with their new projects, starting with me directing and producing a cooking travelogue Hayden Quinn South Africa, with the popular Masterchef Australia contestant as host and which broadcast in Asia and Australia. In 2015 I helped develop and create the successful daily live chat show Afternoon Express as show producer. In 2016 I was executive producer for leading Afrikaans lifestyle show Pasella.

Between 2015 and 2020 I also produced two seasons of reality series Presenter Search on 3 (an ‘Idols’ style talent search show for television hosts) and five seasons of interior design reality series Win a Home (similar to Australia’s ‘The Block’ but with a viewer winning their choice of the completed homes). I also directed three seasons of celebrity reality series Tropika Island of Treasure in the Seychelles, the Maldives and the island of Curaçao. In 2019 I produced a series called The Next Brand Ambassador which had a similar format to ‘The Apprentice’ but in this case the competition was a searching for young aspiring marketing and brand building gurus.

As long as there are television concepts to conjure and frames to be shot well, I’m in my element. 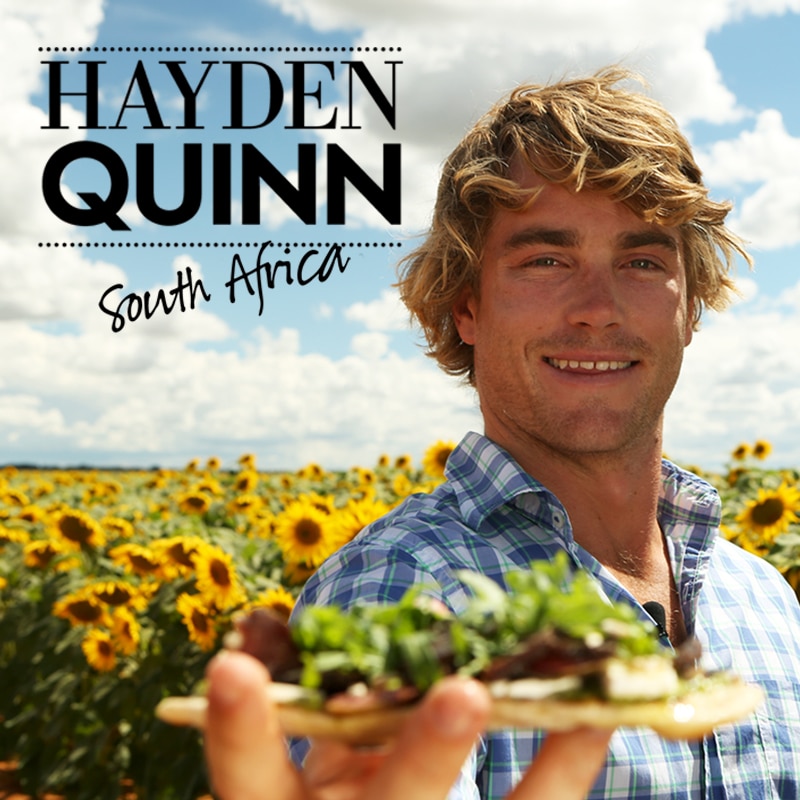 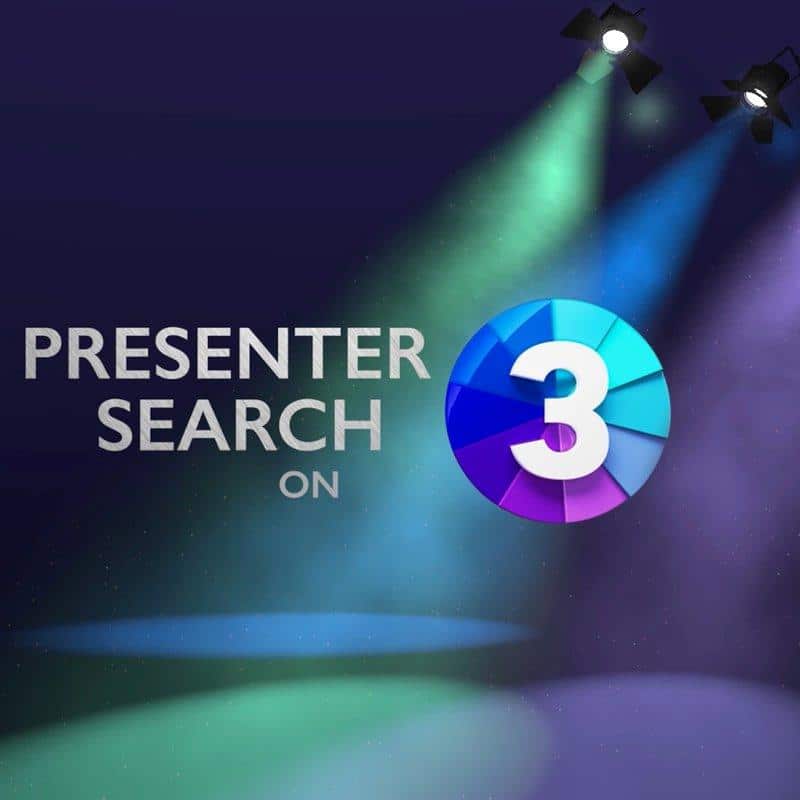 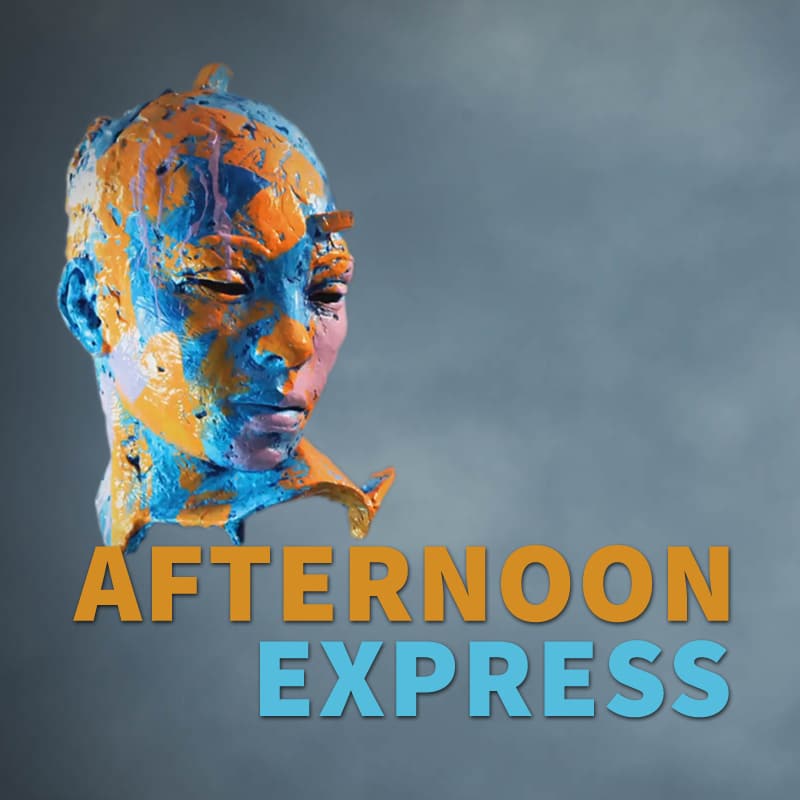 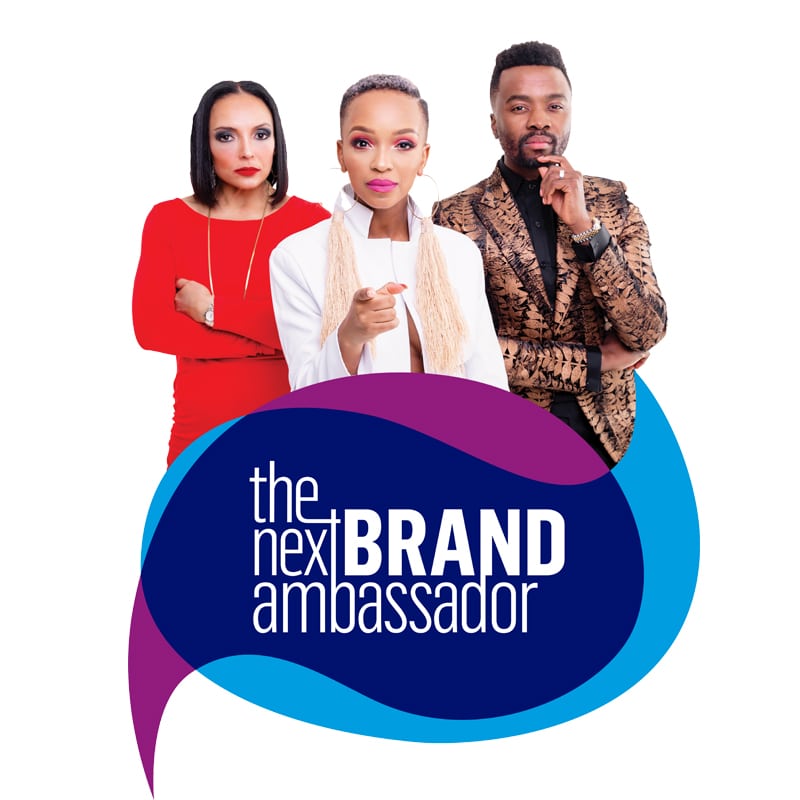 The Next Brand Ambassador 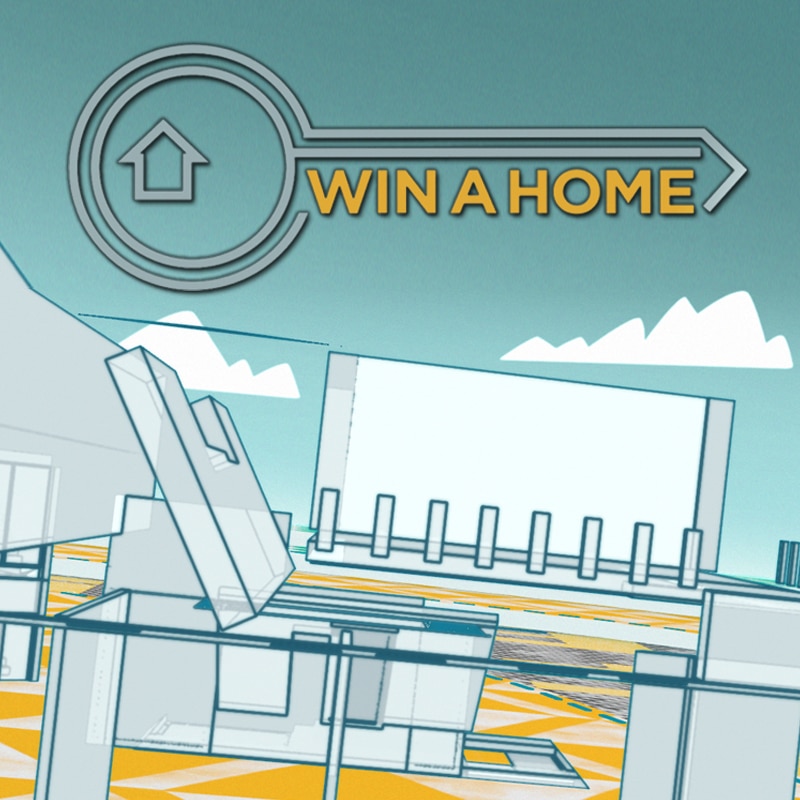 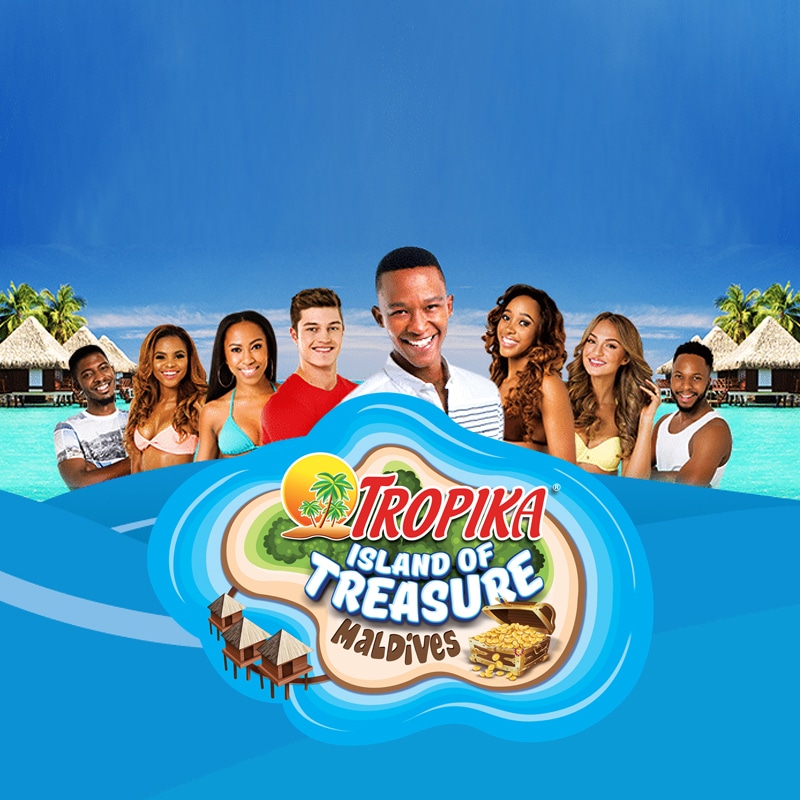 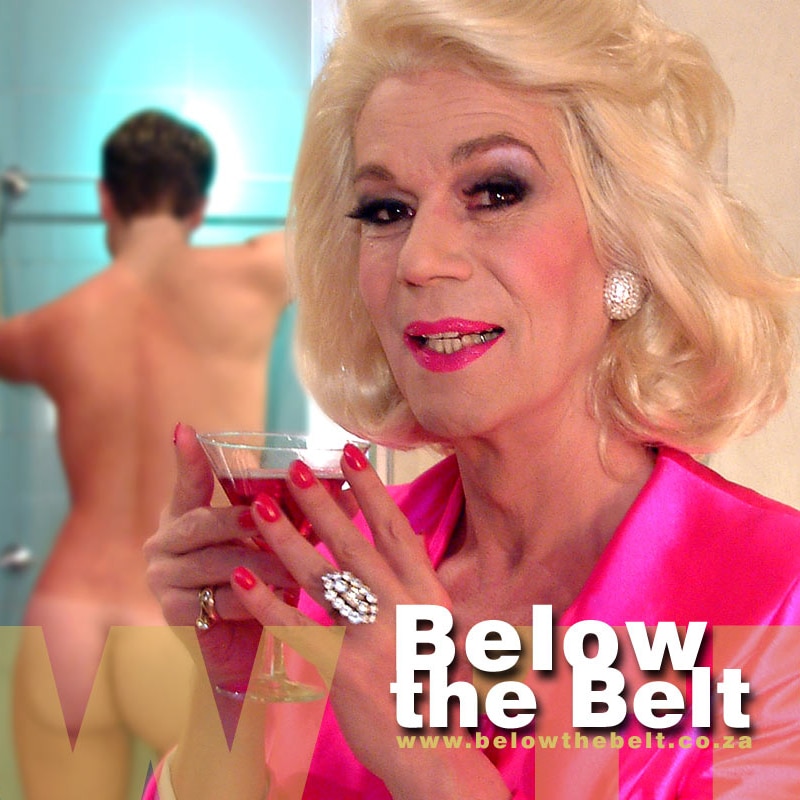 Do you want to see my full Resume?

Select a gallery below to browse pictures:

Feel free to drop me a line!

This website uses cookies to improve your experience while you navigate through the website. Out of these cookies, the cookies that are categorized as necessary are stored on your browser as they are essential for the working of basic functionalities of the website. We also use third-party cookies that help us analyze and understand how you use this website. These cookies will be stored in your browser only with your consent. You also have the option to opt-out of these cookies. But opting out of some of these cookies may have an effect on your browsing experience.
Necessary Always Enabled
Necessary cookies are absolutely essential for the website to function properly. This category only includes cookies that ensures basic functionalities and security features of the website. These cookies do not store any personal information.
Non-necessary
Any cookies that may not be particularly necessary for the website to function and is used specifically to collect user personal data via analytics, ads, other embedded contents are termed as non-necessary cookies. It is mandatory to procure user consent prior to running these cookies on your website.
SAVE & ACCEPT